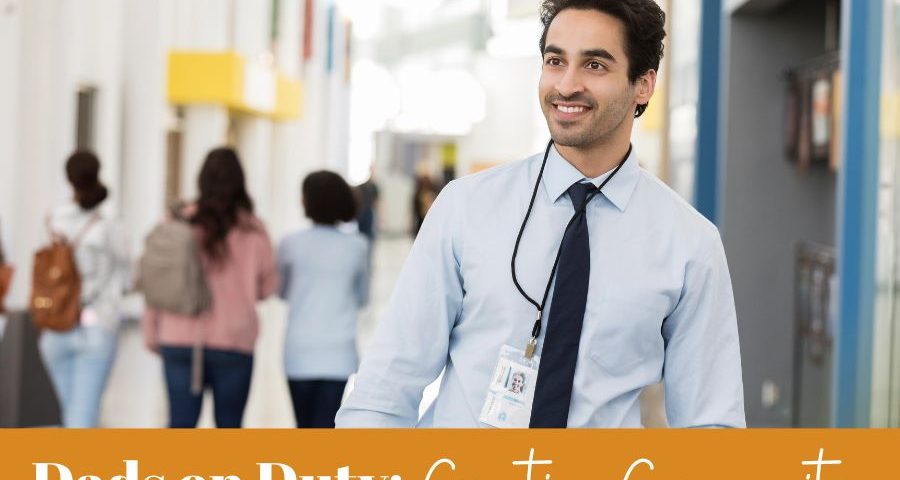 What does community mean to you?

We would imagine most of us see our own community as people living in the same place. But with just a little time, love, and effort, our communities can become the second definition, too.

We recently saw a story that really demonstrates what a true community should look like.

Within the first three weeks of the school year at Southwood High School in Louisiana, 23 students were arrested, expelled, or suspended due to fighting. As a result, a heavy police presence began to take root at the school, which only served to make the students feel less safe. So, the principal held an emergency meeting with parents to discuss solutions on what could be done.

The group bounced ideas off each other for a few hours without success. How could they ensure their kids’ safety while at the same time making the school a relaxed and enjoyable place to be? Then, one of the parents had an idea: Who better to solve this problem than us?

Five fathers volunteered to be a rotating presence. They called themselves “Dads on Duty”. Dads went to the school in a group and monitored the hallways – but it went beyond that. They started talking to students, making sure they got to class on time, and even shared funny dad jokes.

Students didn’t welcome them with open arms right away, but they warmed up to them. Eventually, the dads took it further to make sure every student felt like someone was invested in their success. They not only took an interest in the students’ home lives and goals, but they actively engaged in discussions on entrepreneurship and alternatives to gang culture.

Over time, the group expanded to over 40 fathers who volunteered their time covering daily shifts. As one of the dads who came up with this intervention program explained it, the goal was to show the students that they really care about them. “There are some [kids] who don’t have a father or don’t have such a great relationship with their father… [It’s] our goal to let them see what the right relationship with a male figure is supposed to look like”.1

With more adults in the building, fighting and misbehavior dropped – while student morale rose.  Just having the fathers on campus made a huge difference with the students and faculty. More and more, the students, teachers, and parents bonded with and supported each other.

They became a community, in the full meaning of the word. Fights have been almost nonexistent, since the fathers have been ‘on duty’. This has been such a huge impact in the community that the mayor wants this program implemented city wide. Dads on Duty has a goal to expand this program throughout schools all over Louisiana and hopefully nationwide.

We think the lesson for all of us is that it doesn’t take a lot of effort to make a difference in our communities. In this case, it took just a few people to start, to consistently dedicate time, a lot of love, and (maybe) some well-placed dad jokes.

From all of us at True Wealth, we hope the cool, crisp air and the changing of the leaves has gotten your fall off to a great start. If there is ever anything we can do for you, we hope you’ll let us know. 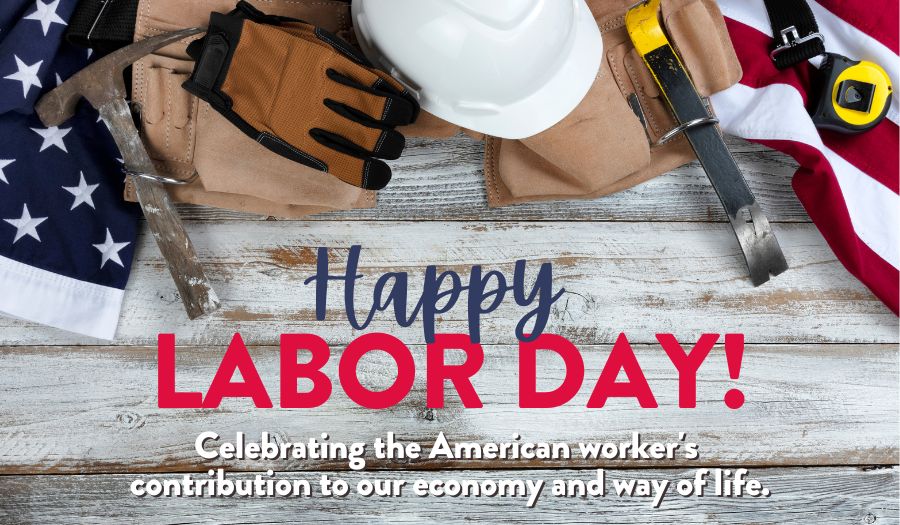 Retirement can be the ultimate vacation … IF you plan ahead. 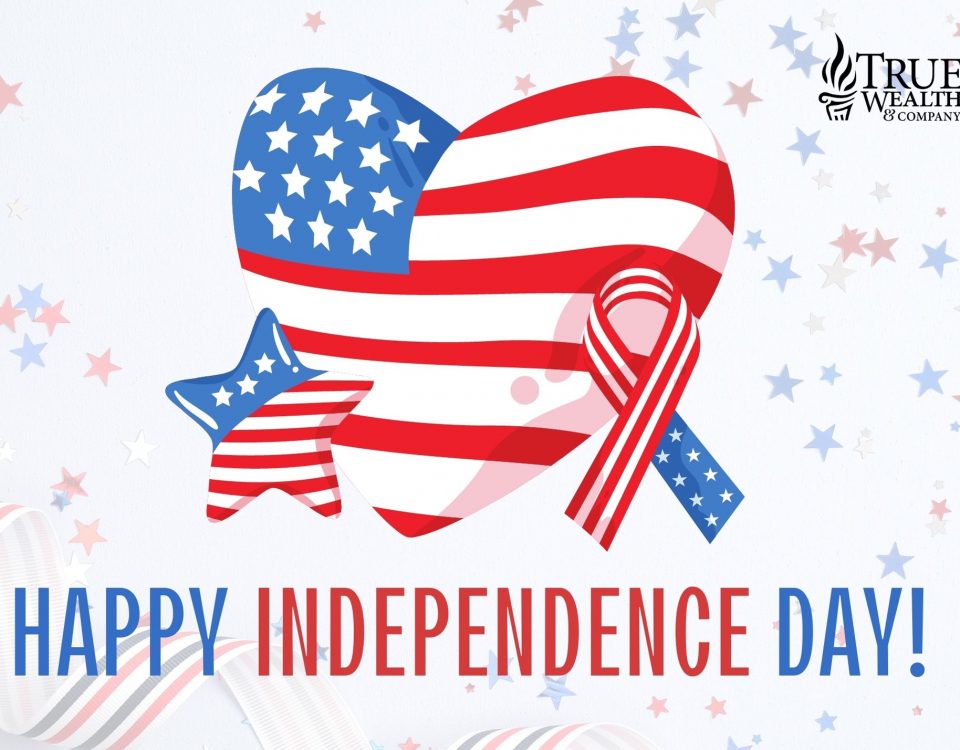